Something I wrote when we were talking about walls and not the virus.

In his recent visit to Scotland, President Trump had found out about Emperor Hadrian and the great wall he had built in Scotland and London. The President said in a press conference to reporters that, Hadrian was a brilliant man, a terrific man. He built walls. Big walls. Great walls that protected his country. And outside these walls, he collected tariffs. A tariffs man as well as a wall expert. 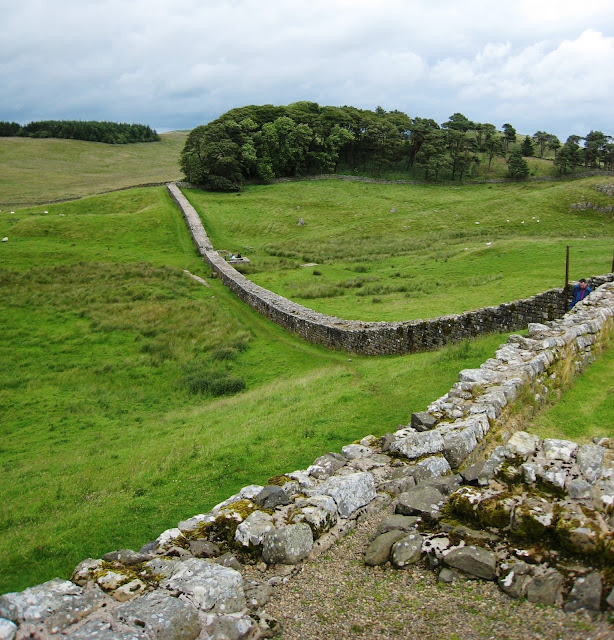 Hadrian is a very respected man. Also President Trump added that Hadrian was just like him – a real estate man. Hadrian had bought land and buildings in all sorts of places, by fighting them with armies. Strong army, even Space Force maybe. And he liked buildings – he liked building big and great buildings. Maybe some of the biggest in the world. He built arenas where people chanted his name and killed each other to win his loyalty, just like one of my rallies, the President added. And the confirmation of this respected man will go quickly. President Trump thinks it will go quickly as everyone on both sides, respect Hadrian. There are good people on both sides and they will make it easy.

The President did not take questions even the ones regarding Emperor Hadrian’s apparent death in 138 AD.